My life when I found The Bible Project (@JoinBibleProj) 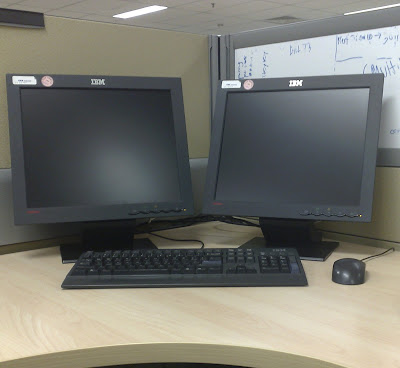 There I was, in the office -- as usual,  producing the company's monthly numbers through the organization's "great" system which took up 7 hours of my life, in which I'm still thankful for that I'm still having this job in the Lord's favor. However, executing data for 7 hours long during odd hours isn't what I've signed up for but then again, schedules and deadlines are crucial and they are to be met regardless of the wee hours.

My monthly routine on how to spend that 7 hours would be, it's either I were to finish some of my outstanding work, or continue reading a book I was half-way through or listen to a good sermon via YouTube. It's a monthly affair and I kid you not. 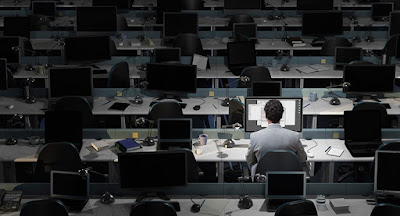 So, it was the month of August at 10.07pm and I just finished listening to a good sermon and was about to proceed with my reading. Just as I was about to exit from the browser, I saw this recommended right-hand column on YouTube titled "The Book of Genesis Overview - Part 1 of 2" (click on the video below to try it out) in cartoon-ish form that totally sparks my interest and curiosity on how this video is gonna turn out.

Immediately, at the end of the 5 minutes video, I was all so pumped-up and excited into getting on the next video, then there was a message from both Pastor Tim Mackie & Jonathan Collins, on how they (The Bible Project) are non-profit and needed the support if we, the audience, liked their videos. Subconsciously, I've ignored the message and continue on with the anticipated second video which made me even happier, because it just came out not too long ago. My bad.


Now-now, I know it was wrong of me to ignore the message. Then again, this is because I've never taken up the courage to do something out of the norm by donating funds via the Internet (across the globe) except for online banking. Hence, I needed the time to think and pray about it. 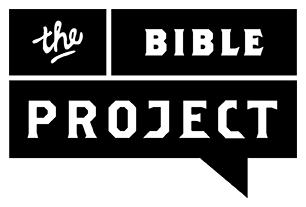 So, by April, 2015, I took up the courage and am willing to donate a small sum to the "Join the Bible Project" on a monthly basis. It was something that stirs me for the past few months and it was a testing ground for me. Different topic altogether -- let's not get into that one first.

By 3rd Quarter of 2015, the exchange rate between my country's currency against US Dollars has shot up so high due to political & economical instability. I persevered on to donate because I know nothing is greater than the importance of the gospel being conveyed with the use of modern technology that everyone seems to be so engaged.

The Bible Project has tapped into something so ahead of it's time by spreading the gospel through means of social media and the Internet. Big thumbs up on their vision. I so wanna give them a big hug right now if I got a chance to meet them. **Virtual hugs** 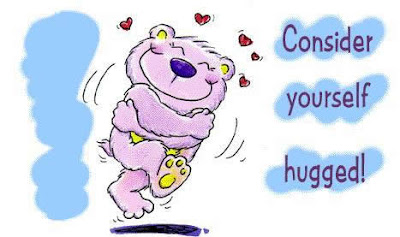 Now, with great joy, I have something to look forward to on a monthly basis via YouTube, what's even more aspiring was, they have planned out a whole year reading through the bible plan for 2016 named -- Read Scripture!!! Well, without hesitation I've literally signed up for it -- NO QUESTIONS ASKED.

And with this plan, ambitiously speaking, I might have some ideas to blog this daily in accordance with the reading plan. Heck, I've even prepared an Excel file for it, oh for crying out loud!!!

They have produced many of their PDF documents in which I followed their format closely via Excel because I like to account them via soft copy. Save some tree guys!


Pray for me, I need the Lord's strength to bring me through this special task for the year 2016 with the Bible Project team! Hallelujah! 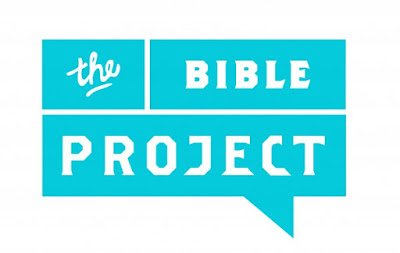 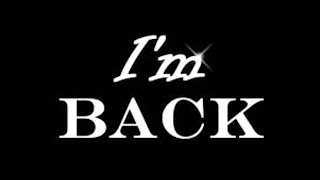 It is always a constant reminder to myself that my very last post was in the year 2012. I kind of abandon this blog, yep I've said it -- ABANDON--, and I felt really bad about it. In fact, I'm really glad that I don't have to answer to anyone except for myself since this blog is relatively inactive as far as readers is concern.

Actually, this blog serves more like a "diary" to me as it dictates my journey with the Lord. Yes, the Lord Jesus is my very best friend that no one can ever replace Him except Himself!

Resolution for 2016 (Reason I'm back)
The purpose of my coming back after 3 year of disappearance seems odd, hence I will be trying out new things for the year 2016. I have engaged myself with some Internet sources by reading through the bible for the year 2016. So, let's see how that goes.

I do hope that it will turn out to be a daily blog instead of abandoning this beautiful blog. Lastly, all I really want to say is that I'm really glad to be back!
Posted by Jbb Reads at 2:14 am No comments: