Now, the story of Abraham is gradually building. I cannot imagine that the Bible can be this dramatic. I don't mean this in a bad way, but more like a "How-come-I-didn't-know-about-it-all-this-time!" kinda way. Let's dive.

I didn't realized how bad Sodom was until and even the people of Sodom would want to have sex with the angels, the situation was so bad that I was shocked of how sinful it is. After the event of how the Lord destroy Sodom, Lot has offspring with his daughters, in which I noticed that this was before the law. Was it acceptable even if it was before the law? Why then the daughters need Lot to be drunk in order to lay with him?

Now, remember in Chapter 12:10-19, when Pharoah realised that Sarai was the wife of Abraham? This might be an example of how the Lord appeared to Pharaoh in Chapter 12. Also, in the midst of how the Lord appeared Abiemelech's dreams/vision, the Lord has officially declared that Abraham is a prophet. Moreover, Abraham prays for forgiveness on Abimelech's behalf for the things he might have done, so that Abimelech will have descendants of his own.

In Chapter 21, the birth of Isaac. Then the Lord assured Hagar that a great nation from Ishmael's descendants will come. This is the third time the Lord promised in the Bible. There is a treaty made between Abraham & Abimelech.

This is the first prayer I've read with healing in it. You can feel that the prayer is very childlike, that God is only for himself and not for those who did not seek Him. How nice it is to pray such prayers like how David does. 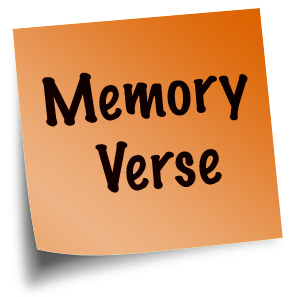